"We'd just matched on Tinder, I mentioned that I was moving and he insisted on helping me. At the time he lived 45 minutes away, and it was around midnight when he came over, so I said, 'I hope you know we aren't going to have sex,' but he didn't seem to care, and moved all my furniture downstairs without any help from me. We dated for two or three months afterwards, but never anything serious. I still don't think I'd ever explicitly ask for help from a guy on a dating app, but would definitely consider dropping a hint in the future."

"He dropped me back home after our second or third date, and I asked how he was with spiders because I had one under a glass that I'd been too scared to get rid of myself. I think he thought it was my weird way to ask him inside to get laid, but after he'd got rid of the spider I said, 'That's great, cheers, you can go now.' He left and we saw each other a couple more times, but then he ghosted me, so..." 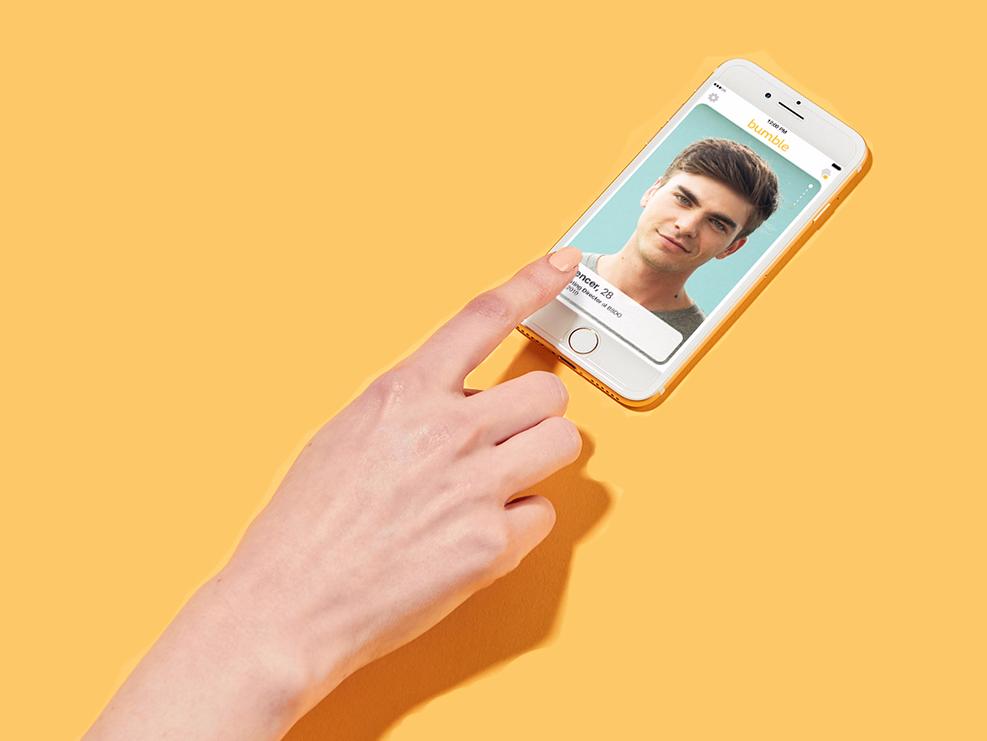 "Tinder is brilliant for free DIY advice. I spent six months renovating a house, so I swiped right on all the tradesmen and had a photo on my profile of me wearing a dust mask and goggles to help get the conversations rolling. A plasterer gave me a few good tips when I had lots of holes to fill (not a euphemism); I chatted with a carpenter for a while and casually mentioned that I was doing some sanding. He was very useful for advice on grades of sandpaper and buying an electric sander. One guy I did end up meeting was a builder, but he restored historic buildings and only wanted to talk about building, so that was no good. I'd definitely do it again, because doing the work myself under their guidance saved me a lot of money, but only if I was single - and on the condition that Toby the apprentice didn't send me another cock shot using a toothbrush as a measuring implement." 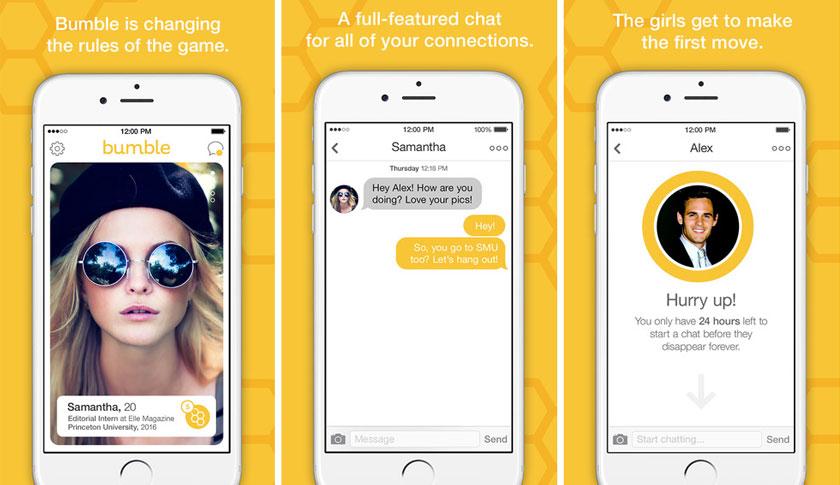 "It was our second date. I'd mentioned on the first date that I was moving in the next week and jokingly asked if he wanted to help. I was totally kidding and thought he would laugh it off, but he said yes and told me that he worked for a rental car company and would get the moving truck for me with his discount. He even offered to drive it for me too, since I lived in a big city and don't know how to parallel park. Things didn't work out [in the end]. I offered to pay him back but he never brought it up and we left things very amicably."

"I've been using Tinder to get fitness advice. Every other person on there is a persona trainer, and, to generalise, they are always more than happy to talk about what they do, whether protein shakes are a waste of money and where the best workout in London is, especially when you say you don't know much about it and they're clearly an expert who does. I haven't been offered a free training session yet, but I think that might be a bit of an awkward first date."

"My friend and I were out on the other side of London once and had missed the last tube. She'd been talking to a guy on Happn who was a taxi driver, so she texted him asking if he could give us a lift. We got a free 40-minute ride home and she never spoke to him again."

"I was in a different city browsing Tinder after a morning drinking with some friends; I matched with someone and we agreed to meet up pretty quickly. She was late because, it turned out, she had to meet her new landlord to get her keys, and before I knew it I was at her old place ramming as much stuff as we could into an Uber.

"This was the day of the Brexit referendum and the driver seemed adamant on having a discussion. I said I'd rather not talk about it, as I sat awkwardly with a lap stacked to the rafters with some randomer's belongings, including a tank containing three giant African snails. A few wrong turns later we piled out of the Uber and upstairs to her new flat, with all the stuff. After all that I said that I was going to the shop to get some cans and did she want anything, to which she replied that she didn't drink and would prefer it if I didn't drink in her house, so I left to carry on the day session with my friends. No second date, obviously."