Illustration by Lia Kantrowitz; photos of Pauly D by Axelle/Bauer-Griffin/FilmMagic and Shutterstock

Dating can be exhausting.

Relationships, as the old adage goes, take work. They require patience and compromise and understanding. Their foundation is built on mutual trust. What is love, really, other than giving somebody your full attention?

Over the years, MTV seems to have developed a rather specific definition of "attention." What better way to get to know someone, the network creatives told themselves in the mid 2000s, than to equip a woman with a blacklight and invite her into the bedroom of a would-be date, to see what stains this potential love interest might have on his mattress? Brilliant, they probably said. Room Raiders it is. But wait... what about a string of back-to-back blind dates that can end at anytime when someone decides to send their failed suitor back onto a nearby RV? Sensational. Put on 15 times a day, especially after the kids get out of school! Also... what about those people so desperate to be noticed, because they have never been before-hold it, what if we found a group of men and women so pathetically eager for affection that they'd date a woman named Tila Tequila, who's famous for her MySpace page? Fuck it. Debut A Shot at Love.

As the world increases in absurdity, so, evidently, must MTV dating-competition shows. At least, that is the only explanation I have, in 2019, for the recently announced Game of Clones, premiering February 21. According to a press release, it will feature "MTV's most eligible reality stars," who "are given the opportunity to date seven clones of their celebrity crush" and will be "forced to look beyond each identical face in hope of finding their perfect match."

I myself have read it close to 100 times, and I still have no fucking clue what it means. ( Game of Clones is apparently already a show in the UK, and if the image on the top of this Guardian article is any indication of the featured "clones," they actually don't look all that much alike.) The trailer for the US version of Game of Clones, almost as nuanced and illuminating as the series name itself, features a sheep multiplying into more sheep. What the short clip lacks in subtlety, though, it makes up for with no discernible details whatsoever: Again, I have absolutely no idea what this show is about. 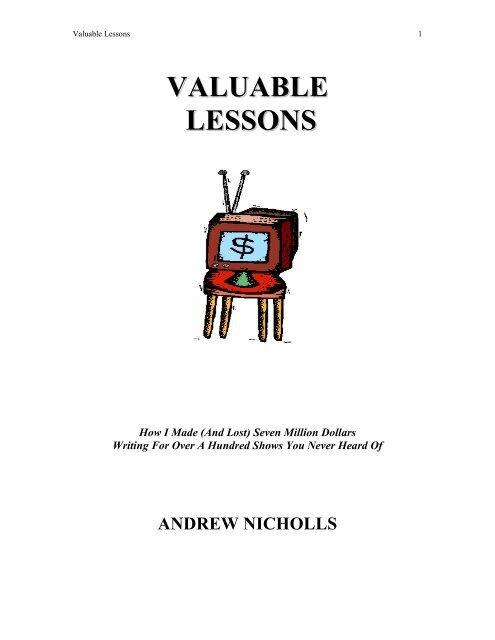 Does this, from later in the press release, provide any clarification?

"Through a series of compatibility tests, dates, and more, each clone strives to stand out from the rest during this radical dating experience."

Let's take a stab at it. From what I can gather, loosely, it's basically presenting this scenario: Say you're infatuated with Lindsay Lohan, but you don't live on a Greek party island and don't think, generally speaking, she's completely irresponsible. Well, through some likely over-the-top, escape-room-esque scenario, you'll be set up with somebody who vaguely resembles her-actually, seven people who vaguely resemble her-who don't live in Greece, and who presumably practice suitable self-discipline. Eventually, you will choose one to be your mate.

This could all probably be moderately more interesting-actually, way better-if it involved real clones and some sort of -like violence inevitably ensued, but that would be like expecting Room Raiders to entail people literally stealing everything from some stranger's dresser. One can dream.

This might be one of those programs, too, that requires you to be deeply knowledgable of the MTV universe to enjoy it in any capacity. Which, nearing 30 years old, I can't say that I am. How many of these cast members-who will all be revealing their celebrity crushes on-air, for anyone who cares-do you know?

With the exception of DJ Pauly D, I'm not familiar with any of these fucking people.

What is clear, however, amid this wasteland of confusion, is that these network executives seem to have a knack for taking the names of preexisting material ( War of the Worlds) and tacking them onto their own preexisting material ( The Challenge). Which means that, if Game of Clones is emblematic of a larger trend, The Challenge: War of the Worlds probably has nothing to do with bros from Real World: Philadelphia fighting aliens in Newark, New Jersey. Oh, and another thing I can definitely be certain about: Pauly D really, really wants a girlfriend, and he's willing to frequently go on TV to find that special lady.

Now would be a good time, Pauly, if you're somehow reading this, for you to know that you do not need to search for love in front of the entire country. There are also dating apps, and bars, and people from your past. Sometimes you can even combine all three of those things: a date at a bar with an old high school fling you stumbled across on Bumble!

You can take her outside, after a night of laughter and surprise and revelry, your arm wrapped around her shoulder. And you can stand on the curb, with your hand outstretched-you can ask her, maybe, if she'd like to have a nightcap at your place. She responds, "Yes!"

And you can say, finally, those words she's been dying to hear: The cab is here.

Sign up for our newsletter to get the best of VICE delivered to your inbox daily.
Tags： sex health