Photo by The Gender Spectrum Collection

Men. Dudes. My boys. Jaunterinos. I get it. Breaking up with someone is hard. It's usually not fun, and you'll probably hurt the other person's feelings in the process. But I swear to god, you can't just "fizz" someone out of your life.

Fizzing, in case you're not familiar, is a trendy new name for that age-old dating practice where you end things with someone by cutting off contact. Men's Health contributors Zachary Zane and Philip Ellis wrote about fizzing earlier this week, explaining that it's "when you happily date someone for a couple of months, and things peter out without a formal breakup conversation."

Sounds a lot like ghosting someone, right? Well, it's different-at least according to Zane and Ellis. Ghosting is where you actively ignore someone you've been seeing, leaving them confused about the end of their relationship. Fizzing, they argue, is when you both stop reaching out at the same time, perhaps due to a shared, though unspoken, lack of interest in keeping things going with the other party. 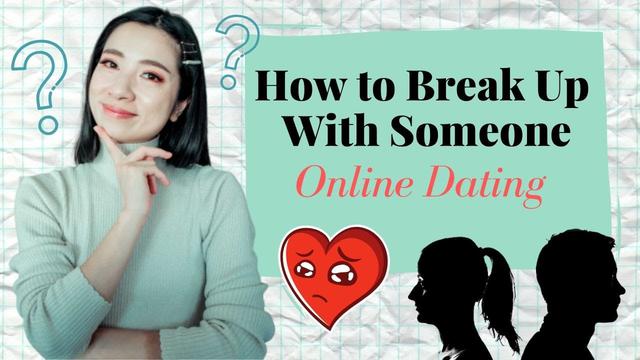 I really don't want to invoke regressive gendered language that associates maleness with stereotypical traits like masculinity, strength, force, and courage, but in this case I must be clear: Man the fuck up! If you want to end things with someone, own that desire and tell them directly! Why? It'll be better for you-and better for her/him/them-in the long run. Even the experts agree!

"Rarely do both people have exactly the same feelings about what has happened, what is happening and what not speaking means," Gail Saltz, MD, an associate professor of psychiatry at the NY Presbyterian Hospital Weill-Cornell School of Medicine, told Zane and Ellis. "Avoidance denies closure, [and] keeps either of you from learning about yourselves and from possibly finding out there was something that could have been repaired and made the relationship worth keeping."

So, now that you know what you must do, the question remains: Do You Have To Directly Acknowledge The Situation? Consider carefully which of the following scenarios apply before making your next move.

In conclusion, stop being weird! Own your desires! Other people are people, even the ones you don't want to fuck anymore.