Andre: "My mother wept and insisted I was putting myself in 'danger'"

"When I first came out to my family about sex work in college, they had a relatively predictable response. My younger sister was supportive, but the rest of my family either refused to acknowledge my disclosure or outwardly expressed disgust. I was coming out as queer and nonmonogamous too; some of my family saw this trifecta as a callous rebellion or a temporary phase. My mother wept and insisted I was putting myself in danger, but she could never articulate the 'danger.'

None of it mattered. After years of bending over backward to be treated with the kindness, compassion, and respect I deserve, I severed ties with my family in 2017. It was the best decision I ever made. In fact, I wish desperately that I'd done it sooner. Now I routinely make myself available to other folks in the sex industry; those who are struggling to disentangle themselves from similarly unsupportive familial relationships that just aren't serving them."

Paulita: "You never know how someone will react" 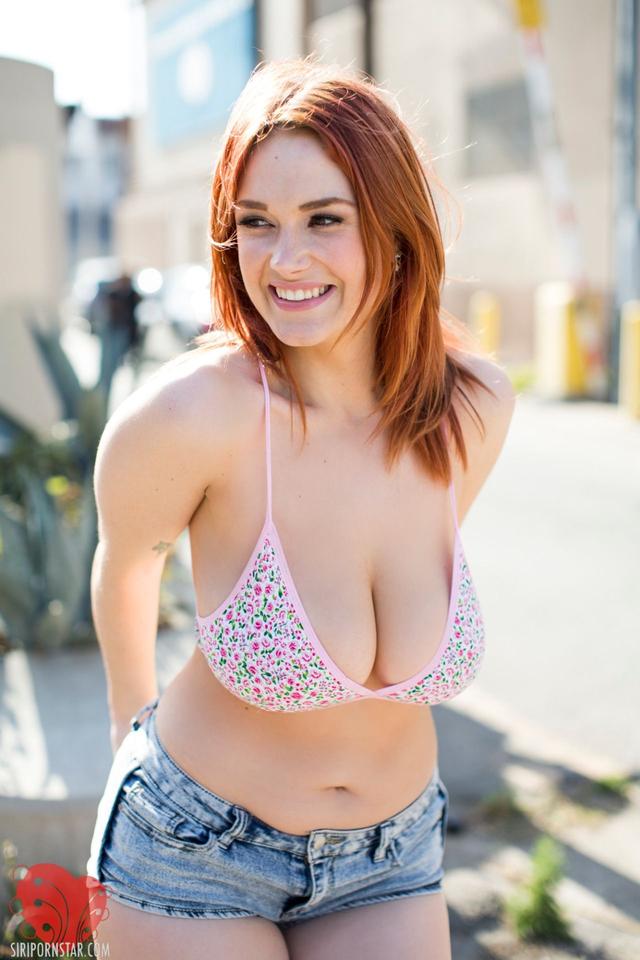 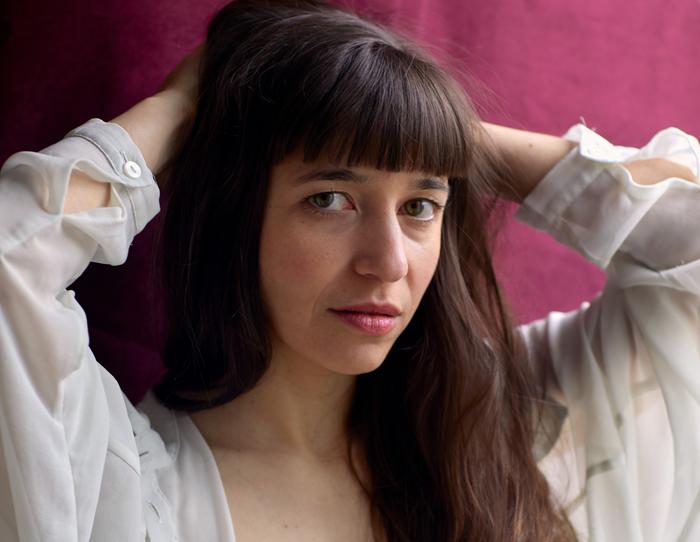 Telling my mother is one of the hardest things I've ever done. We love each other intensely, which is maybe why confronting her worries, judgment, and lack of acceptance was so painful, as much for her as for me. Over the last few years, we've had many 'coming out' conversations. She acknowledges me, asks questions-sometimes we cry in each others' arms. The last time I screened a film I had produced in Spain, she wanted to come and see it. 'But it's porn,' I told her. 'You know that?' She replied by saying 'I know, surely I'm old enough to see it!'"

"I started sex work at 18 when I started college. As someone who is queer, disabled, and living with mental illness, it seemed like a good way to support myself and maintain independence while following my passion as a performer and creator. I fell in love with the community and the job, and I fully intend to continue after graduation.

I first came out to my younger sibling, who literally shrugged and said: 'cool.' That's the golden seal of approval from them! Six months later, I told my mom. I'm lucky that we have an extremely close bond, but she also lives with anxiety. She had lots of questions, so I explained and she said that as long as I wasn't doing real meet-ups (like sugaring and escorting), she would be proud of me. Full service is something I know I can't provide, so we left on a tight promise to keep it online.

Two years later, I called my dad who had been wanting to see my solo performance 'From My Bedroom,' and anxiously described my job. A transgender model selling clips online-all while dressed in cosplay? To him, it sounded great! I was filled with joy. I know I'm one of the lucky ones; my parents' support and unconditional love has allowed me to create performances charged with activism. I have hope for the future. I hope that I can use my voice for Sex Workers (and yes, we deserve the capitalization!) and secure the equality we deserve."

Mercy: "Mom's advice was if you're proud of your work, I support you"

"I started sex work when I was 18 years old. I met photographers at a local kink club who wanted to shoot rope photography. I ended up loving it, but I didn't know how I felt about having my tits on the internet forever, so I asked my mom. She was a stripper in the 90s; she knows sex work can suck, but it can also be empowering and fun. Her advice was: As long as you're proud of the work you produce, I'm happy to support you. So that was wonderful!

My parents are separated, so while my mom's side was fine with it, I knew my father's side wouldn't be. One of my sisters found out around two years ago; she accidentally saw a photo online. In her words, she was "mortified." She burst into tears and couldn't even talk to me. They threatened to disown me if I didn't quit; they were asking me to abandon my full-time job of six years without showing any concern, or offering any help.

Later my dad would tell me he didn't approve, but that he was proud of me. Still, he refused to stand up for me; he told me to keep trying with my sisters. I realized he was essentially telling me to continue being verbally abused, disrespected, and treated like less than a human. I can't accept that. The last time we spoke I told him he could either stand up for me or leave me be. I think he's choosing to leave me be."

Siri: "I was outed early in my career and my parents' reaction hit me hardest"

I had a few successful, rewarding years as a performer, but I had minimal and very strained contact with my family. They were the main reason I retired-being close to them was ultimately more important. I've been retired for four years, but they still don't acknowledge or understand my experiences. I've faced stigma in other aspects of life too, from employment to dating and inappropriate comments, even from healthcare professionals.

We need to do better as a society to recognize that sex work is work; that sex workers are worthy of support, love, and acceptance. I'm privileged to live relatively unscathed in my 'civilian' life now, and most people just have tons of questions. So I take every opportunity to engage in meaningful conversation; I think every one of those discussions helps build greater understanding, caring, and safety for sex workers."

Sign up for our newsletter to get the best of VICE delivered to your inbox daily.
Tags： sexual intercourse