An Edmonton tattoo artist has been sentenced to 6½ years in prison for sexually assaulting three female clients.

At a sentencing hearing last week, the Crown asked for an 8½-year sentence for Scott Pettitt, while the defence suggested 18 months.

In February, a jury found Pettitt guilty of three counts of sexual assault. He was charged in 2018, but COVID-19 delayed the court process.

The three separate incidents took place between 2014 and 2018 at his northeast Edmonton business, Second Skin Custom Tattoos. All the victim's identities are protected by a court-ordered publication ban.

The first woman he sexually assaulted was getting tattoos on her buttocks and thighs in late 2014. The jury found Pettitt put his hand between her legs. When she said she was in pain, Pettitt supplied her with prescription Percocet and wine.

When he tried to insert his fingers into her vagina, the woman said she was in too much pain to continue and left the studio with the tattoo unfinished.

In a victim impact statement, she told the court she has experienced anxiety and recurring nightmares. She described the sexual assault as "the most humiliating, demeaning and scarring moments of my life."

Pettitt's second victim went to his studio for a tattoo on her upper left leg in January 2018. The jury found that while he was applying her tattoo, Pettitt moved her underwear out of the way and touched her vaginal area several times despite her repeated requests asking him to stop.

The third and most serious sexual assault took place on June 1, 2018, when Pettitt digitally penetrated a female client while she was getting an upper thigh tattoo. He asked her if she liked it while her boyfriend was nearby. 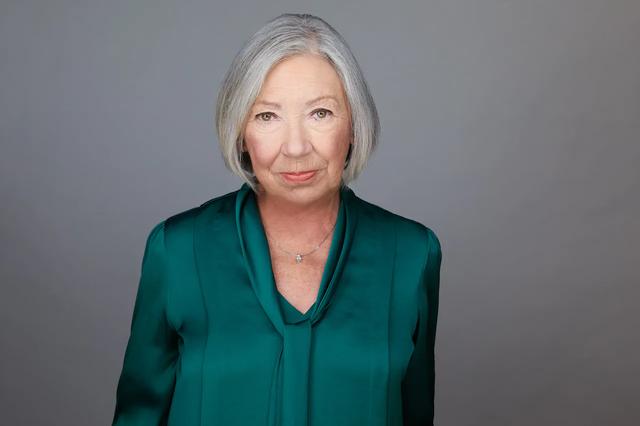 "I'm not able to date anyone," the woman wrote in her victim impact statement. "I'm scared to tell family that I was sexually assaulted.

"This makes me go into a depression every time I look at my tattoos."

Court of Queen's Bench Justice Wayne Renke called Pettitt's conduct predatory and intentional. He found that the lasting reminders of having to bear the marks of the crime with their new tattoos increased the gravity of the offences.

"His conduct was not only a breach of trust." Renke said. "This abuse had the pattern of taking advantage of vulnerable clients."

The judge noted that the women were in various states of undress while they were being tattooed and that left them vulnerable in a situation where they should have expected a professional not to exploit their vulnerability.

"His conduct violated the clients' dignity," Renke said. "The violation was profound."

Pettitt expressed remorse at his sentencing hearing last week, telling the court he was very sorry for what happened to the complainants and that what he did will never happen again.

Justice Renke noted that the 60-year-old has not taken any counselling or therapy since his February conviction.

After serving just one day in jail, Pettitt was free on bail and allowed to continue operating his tattoo business in the presence of a chaperone while awaiting trial.

Before he was led away by sheriffs, Pettitt asked if he could hug his children.