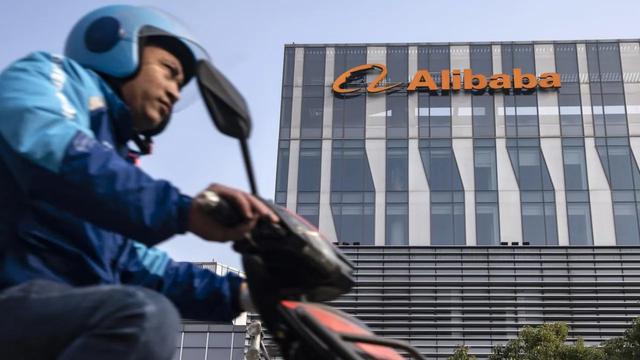 TAIPEI-The sexual-assault scandal at Alibaba Group Holding Ltd. that spurred a backlash online about workplace culture is driving other Chinese companies to confront, or create, their own policies on sexual harassment.